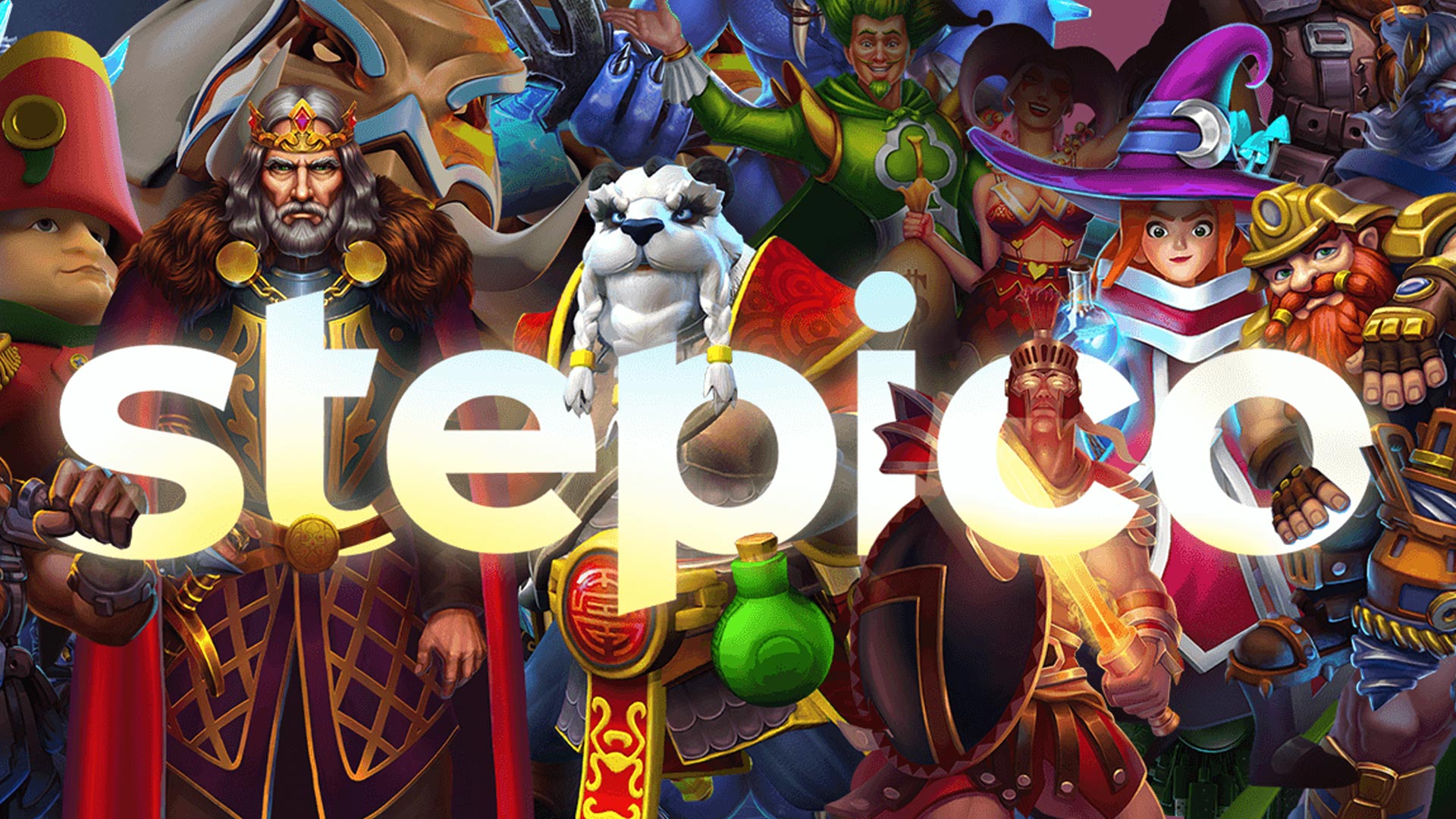 Despite it, we finally started the game production. After a long research and many interviews with different game development companies, we found the one we liked the most: STEPICO GAMES

Stepico is a Leading Game Development in US & Europe.
They work on top-of-the-line gaming projects and are actively involved in developing innovative solutions for the entertainment industry.

The team has developed multiple mobile titles in the strategy and RPG space, which have received more than 5 million downloads.8 Years in the interactive entertainment industry, 160+ Professionals and growing, 42 Titles they have worked on.

Their client-base network consists of big corporations in the market, such as NBC Universal, Dreamworks, Outplay Entertaiment, Prey Studios, Immutable.